A cycling node network is essentially a tourist network. This route system currently covers the whole of Flanders, the Netherlands and some regions in Germany. In the Walloon Region, the network is developing rapidly. In some regions, the route has already been signposted, while in others the network is being developed. 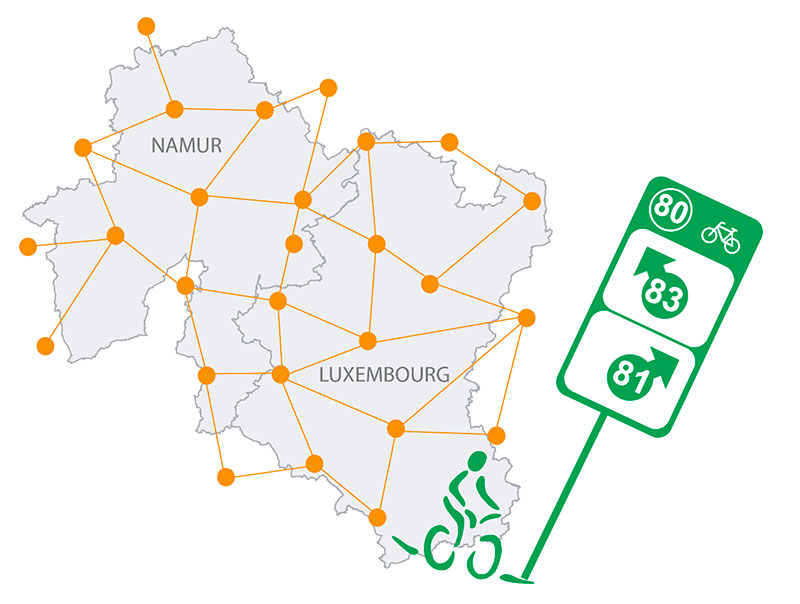 The objective is to design a cycling network with nodes in the provinces of Namur and Luxembourg, interconnected with neighbouring regions, public transport modes and in line with the recommendations of the Walloon Region.

In addition to the extent of the area concerned (8,000 km²), the multiple stakeholders to be consulted and the different criteria to be taken into account make the establishment of such a network complex. The main stages of the study are as follows: 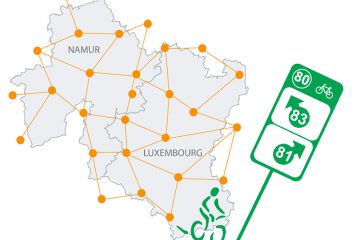 Assistance in managing the network of mobility advisers (CeM) 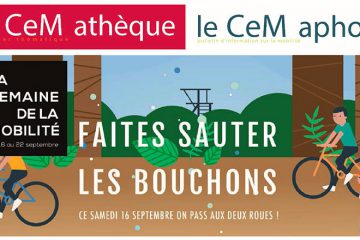 Development of an urban greenway in Namur 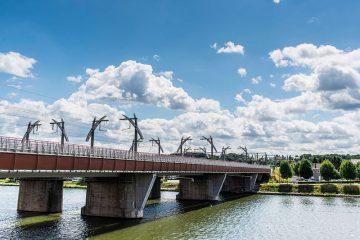 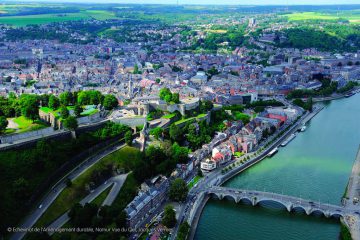 Exhibition on cycling and the Namur greenway 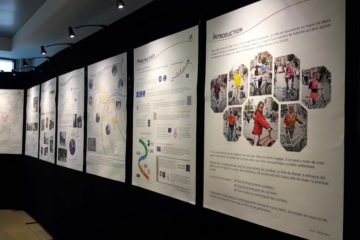 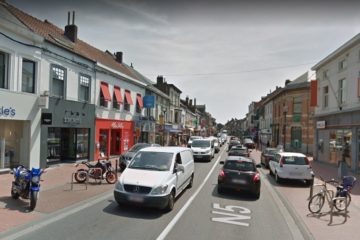 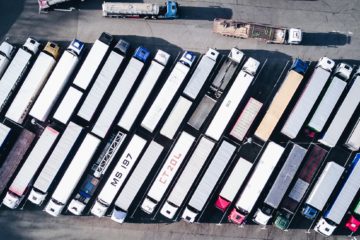 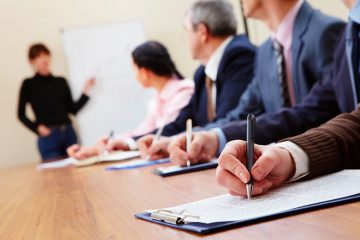 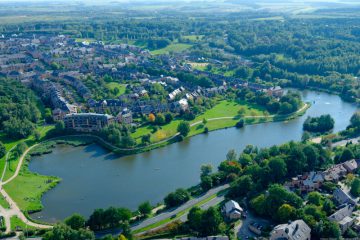 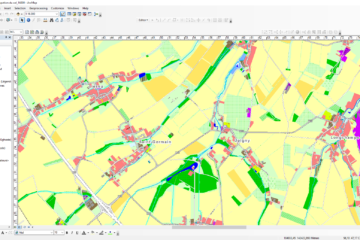 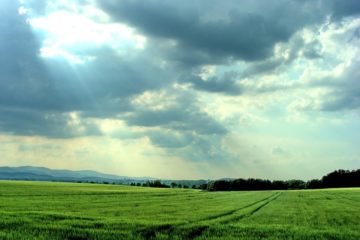 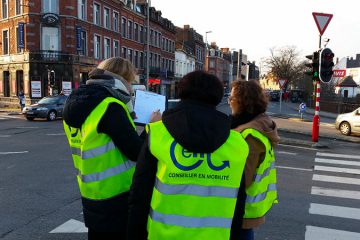 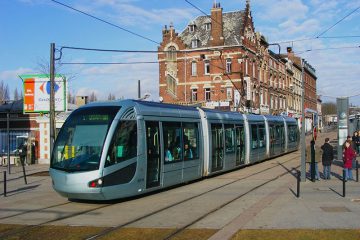